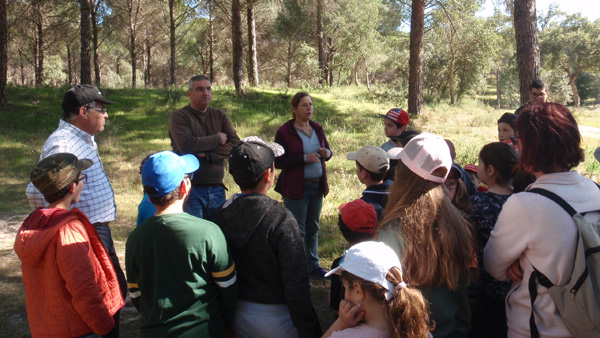 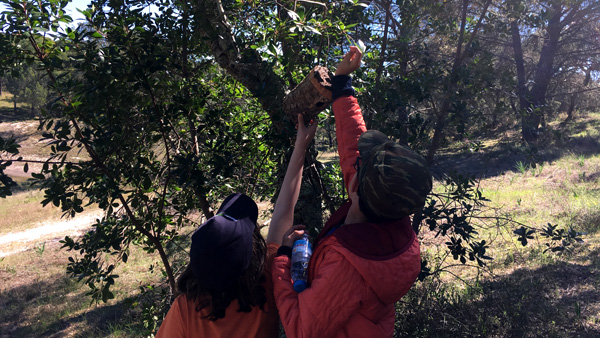 On March 19th, the Open Day took place in the Cabeção National Forest (MN Cabeção), in Mora. The morning began with an awareness  session about the montado and climate change for the students of the Mora Schools Group, where the "panel game" designed by the project was used for the first time to explain the past, present and future of the montado, and alert children to the urgent need to conserve it.
In the morning, the students of the Mora School Group also had the opportunity to learn about one of the climate change adaptation measures being implemented at MN Cabeção, namely the nesting boxes to promote the occurrence of insectivorous species that ensure the maintenance of the balance of these populations in the forest masses. 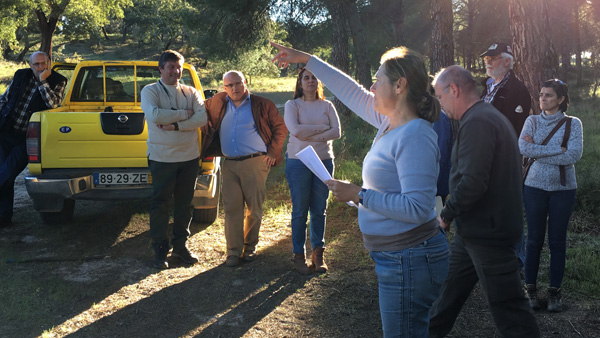 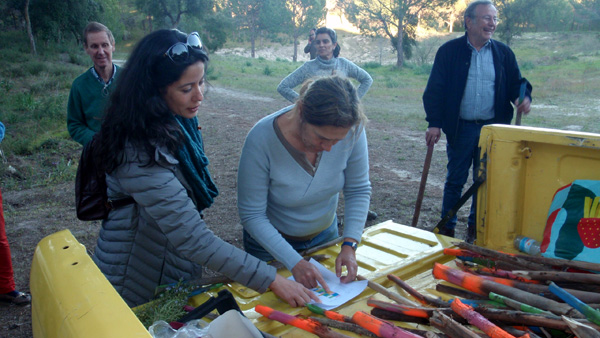 In the afternoon, the program for the adult public was filled with the intervention of several entities that presented and discussed the work on the implementation of Integrated Land Use (ILU) that are taking place in this pilot area of ​​the project LIFE Montado- Adapt, in particular the promotion of biodiversity through protection of life saving, shelters for fauna, selective cleaning of plant species, traps for Platypus cylindrus, direct mycorrhization, promotion of regeneration, among other actions that are being implemented.
Copyright © 2017 ADPM. Todos os direitos reservados.
MENU