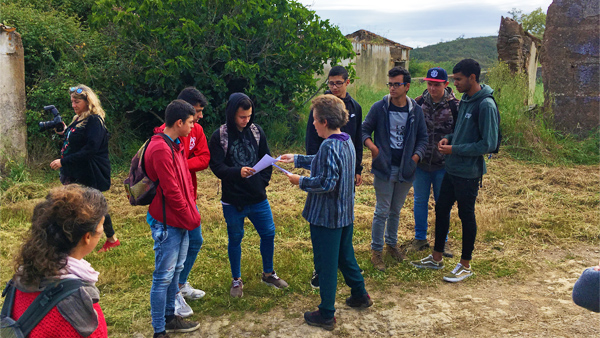 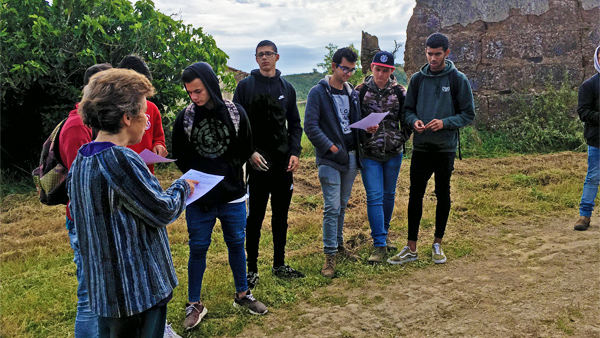 On the morning of May 8, at the Ribeira Abaixo Farm (RAF), Grândola, an environmental education action was held, dedicated to the students from the Professional School of Rural Development of Grândola. This action included a thematic peddypaper "Discovering on the Trail of the Motado" and the "Panel Game" for reflection about the past, present and future of the Montado. 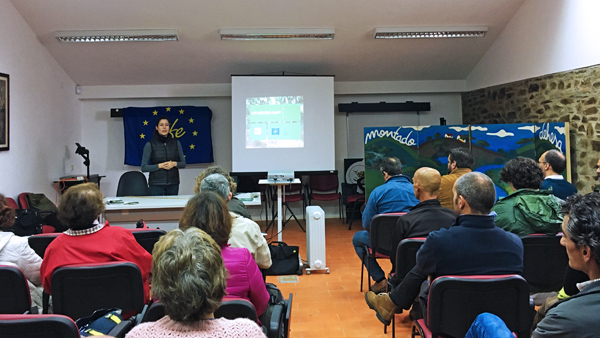 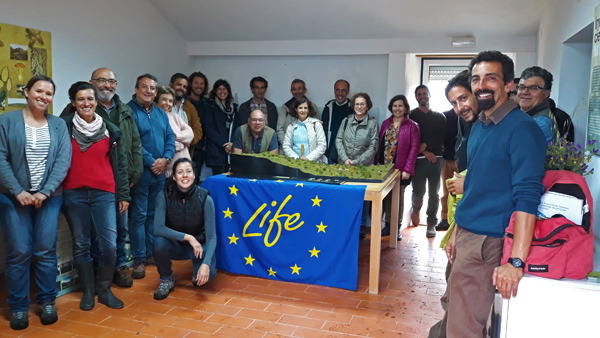 In the afternoon, with Grândola’s mayor in the audience, the history of the HRA-FCUL relation was presented in the context of the long-term research on Montado. The project LIFE Montado-Adapt was explained next by its coordinator, and later the SWAP methodology used to plan the adaptation course of action in the RAF. The Open Day concluded with an observation tour of the climate change adaptation measures being applied at the farm level, within the project’s scope.
Other adaptation measures were still underlined, like: promoting the ecological succession in Agroforestry, water harvesting techniques that enhance water retention and infiltration in soils,, and rehabilitating natural cork oak woods  and riparian gallery through planting, by creating mosaics in the landscape and aricultural set-aside areas to encourage natural regeneration.
Copyright © 2017 ADPM. Todos os direitos reservados.
MENU