One of the problems that arise in Montado areas and that affect the vitality of the trees therein is the presence of pests caused by various insects whose life cycle is related to cork or holm oaks, with insects feeding on parts of their organs - trunk, branches, leaves or fruit.

These insects are part of ecosystems and, as a general rule, in a balanced and healthy system they do not cause much damage to trees, the damage is insignificant, or they only cause damage to weaker trees. On the other hand, the number of insects present is also controlled by the existence of predators: birds, amphibians, reptiles, mammals, other insects or other arthropods. In a balanced ecological system, the various trophic levels of the food chain prevent a certain insect species from multiplying up to the point of becoming a plague.

Montados with trees of various ages, where century-old trees and a good generation of young trees coexist, in addition to ensuring the long-term sustainability of the system, also contributes towards a reduction in the risk of attacks by specialist pests.

Biodiversity has a regulatory role over the populations of an ecosystem. In the particular case of insectivorous birds, it is known that they are natural regulators of insect populations in wooded environments. In cork oak forests, the important role played by birds in combating pests is an ecosystem service that is often neglected. A well-balanced Montado ecosystem rich in avifauna can reduce the need to use pesticides to combat insect pests. 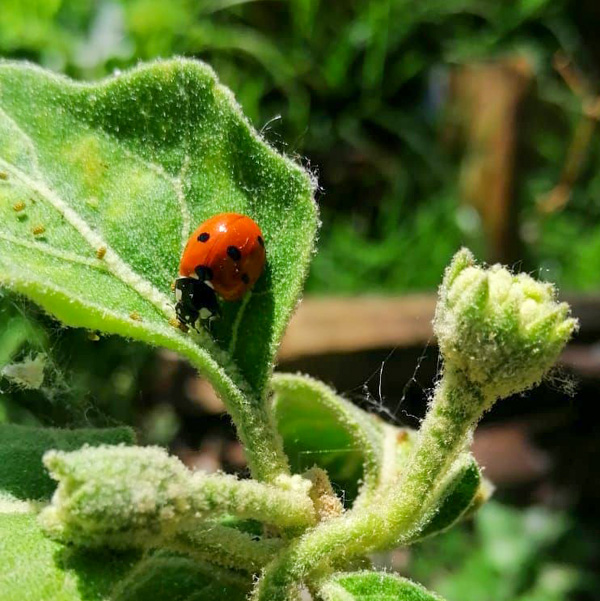 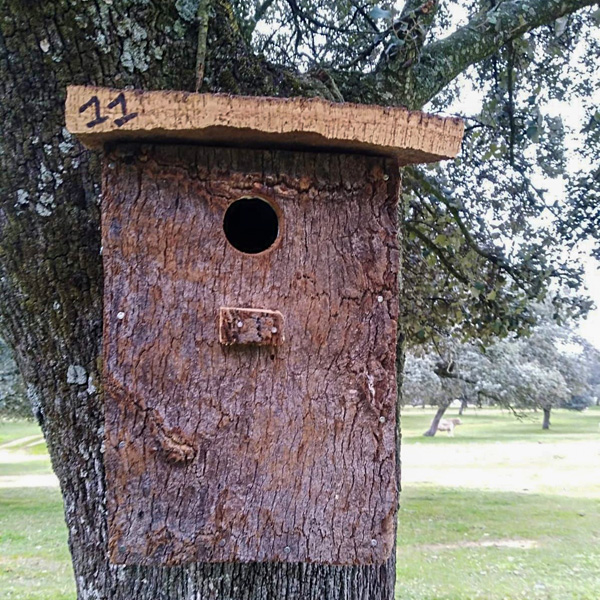 Ideally, in a balanced Montado, where there are older trees, the existence of natural cavities in their aged trunks provides nesting conditions or shelter for a diverse group of animals which are classified as auxiliary fauna: insectivorous birds, amphibians, reptiles, small mammals or other arthropods.

In cases where there are no natural cavities or their number is reduced, the most frequently used strategy consists of providing shelters for some groups of auxiliary fauna. These shelters are nest boxes for birds (there are various types according to the group of birds to be benefited), shelter boxes for bats, shelters for insects (also known as insect hotels), shelters for mammals or for amphibians and reptiles (which may be built in a simple way with piles of stones or wood).

If there are no natural water points, small ponds can also be created that will provide water for the watering of wild fauna, and preferably that also have conditions to shelter and allow the reproduction of several species of amphibians.